Change Your Thinking Not Your Clothes

There were 24,923 reported cases of rape in India in 2012. Out of these, 24,470 were by a person known to the victim. Source: Check on Wikipedia. This prompts us to reflect: what exactly is causing this? Is the perpetrator influenced by the victim or the circumstances? That has always been our country’s go-to response. “What was she doing there at that time of the night?” “What was she expecting wearing those kinds of clothes?” “She probably enjoyed it”. Victim shaming is rampant in our society. So much that the victims don’t often come forward fearing of repercussions. We ought to be ashamed of ourselves. So, Change your Thinking, Not your Clothes.

Let’s look at the most common narrative: “her clothing was inappropriate”. Clothes are meant to make the wearer feel comfortable. And maybe they do. But once she steps out, the ubiquitous male gaze falls on her. She starts to doubt if her clothes are too little, too small. Is a bra strap showing out? We should wonder, is an off-shoulder top inappropriate or is it a V neckline that should be banned? Or shall we propose that the government punishes women for not being covered head to toe just in case some patch of visible skin instigates and ‘invites’ a man to make sexual advances towards her?

Why is the rapist, the person committing the crime, not being targeted? Why is he not being showered with all the insults that the victim is? Why is the mindset of the people not being talked about? This heavily patriarchal society, condemning women to mere objects of sex, why is that not being questioned? Are we being too orthodox? Not making sense at all. All these questions just because we fail to understand what invites rape?

You’d know with the multiple news items filling up the newspapers and taking up prime time slots in televisions that the length or kind of clothing has nothing to do with any ill being thought of a woman. What wrong clothe did that two-year-old infant wear?

Blame it on the sex-ratio in the country if you have to, that the sheer lack of women on the streets, in the offices working night and day to make a living and living life on their own rules that create a problem to certain men that they become sexual offenders. In her poem, Protest, Ella Wheeler Wilcox wrote:

Call no chain strong, which holds one rusted link.
Call no land free, that holds one fettered slave.

Now, ask yourself this. What’s at fault here? The girl’s clothes. Or society’s mindset? 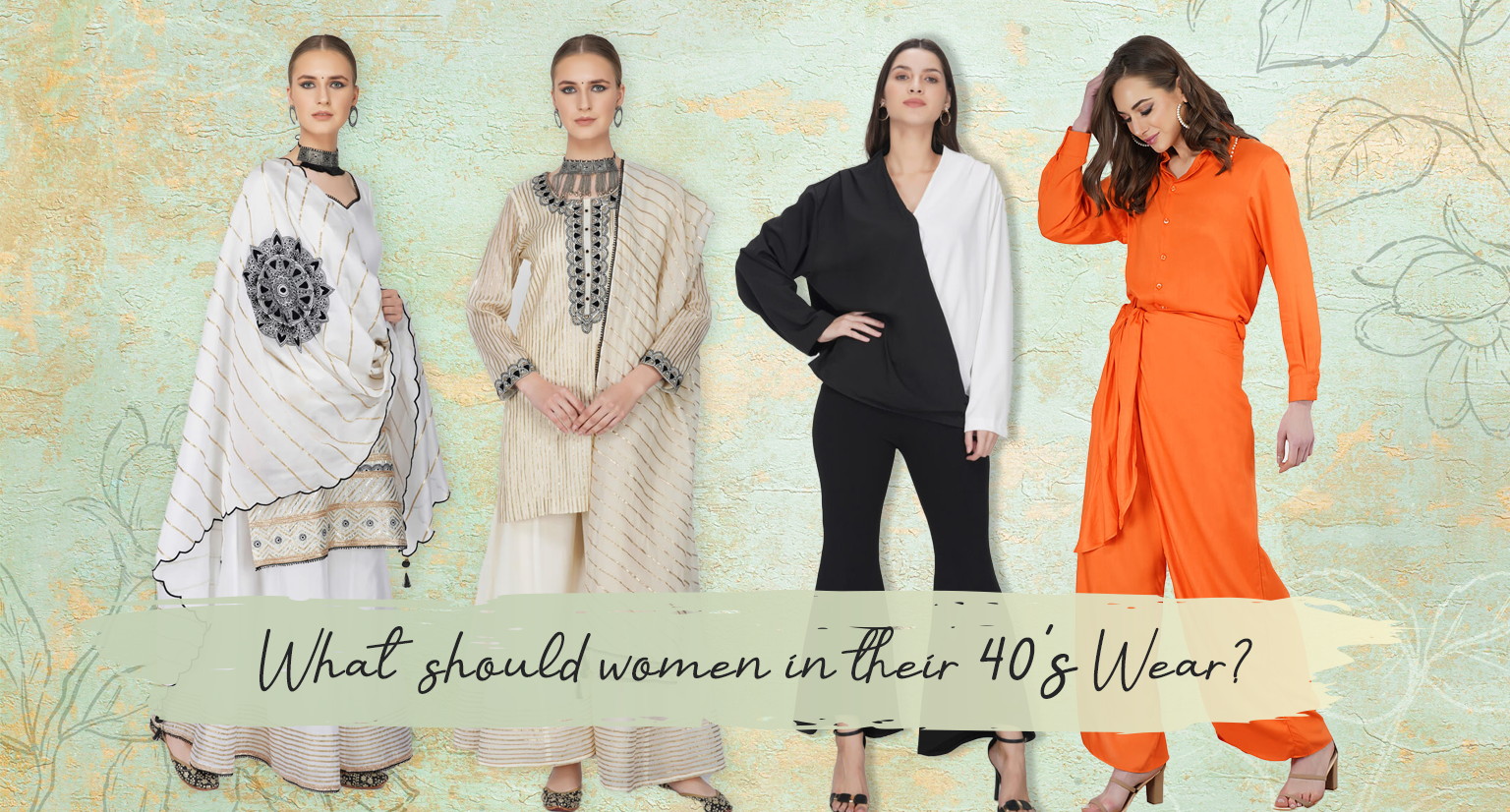 What Should Women In Their 40’s Wear ? 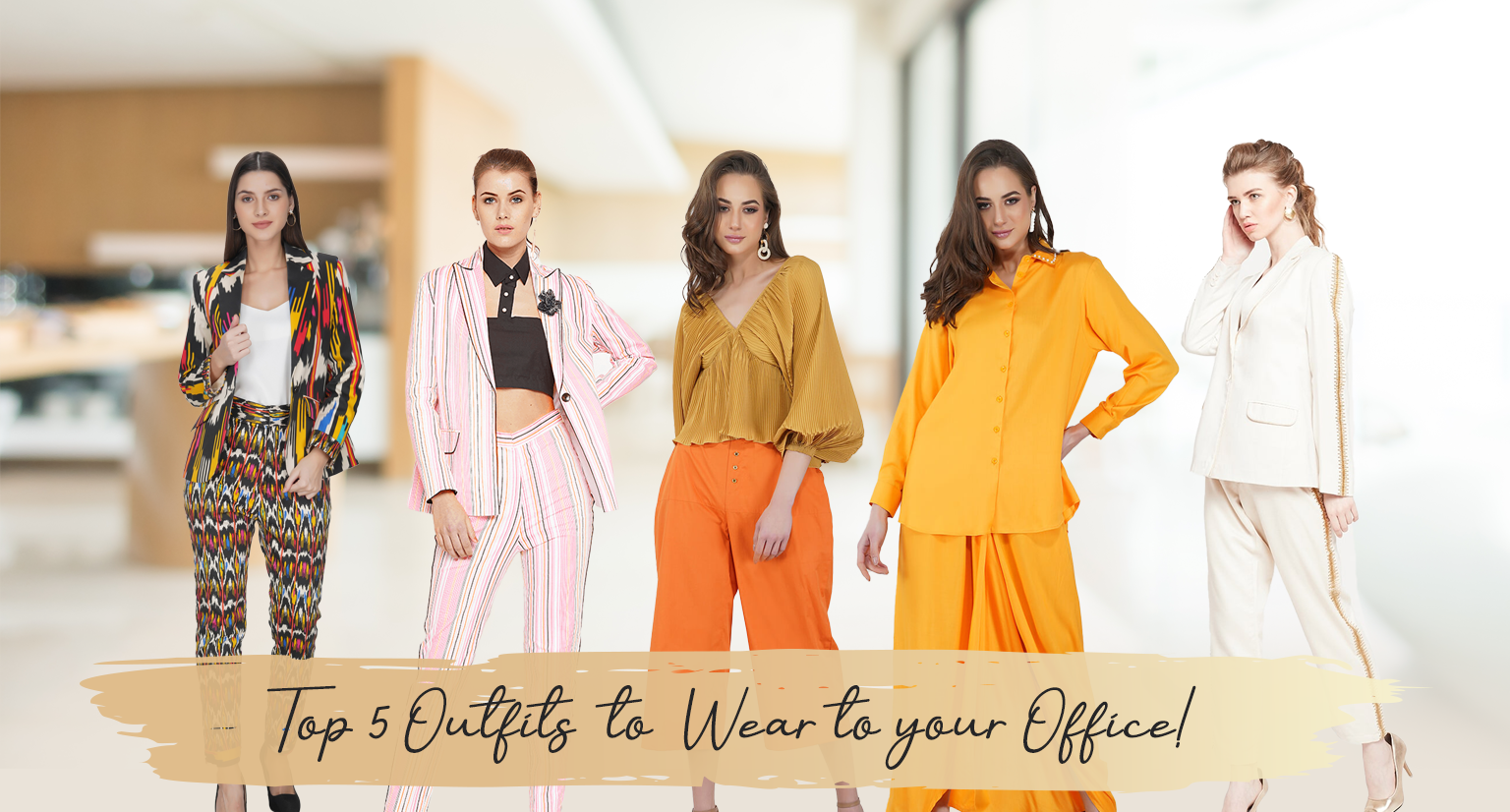 Top 5 Outfits to Wear to your Office! 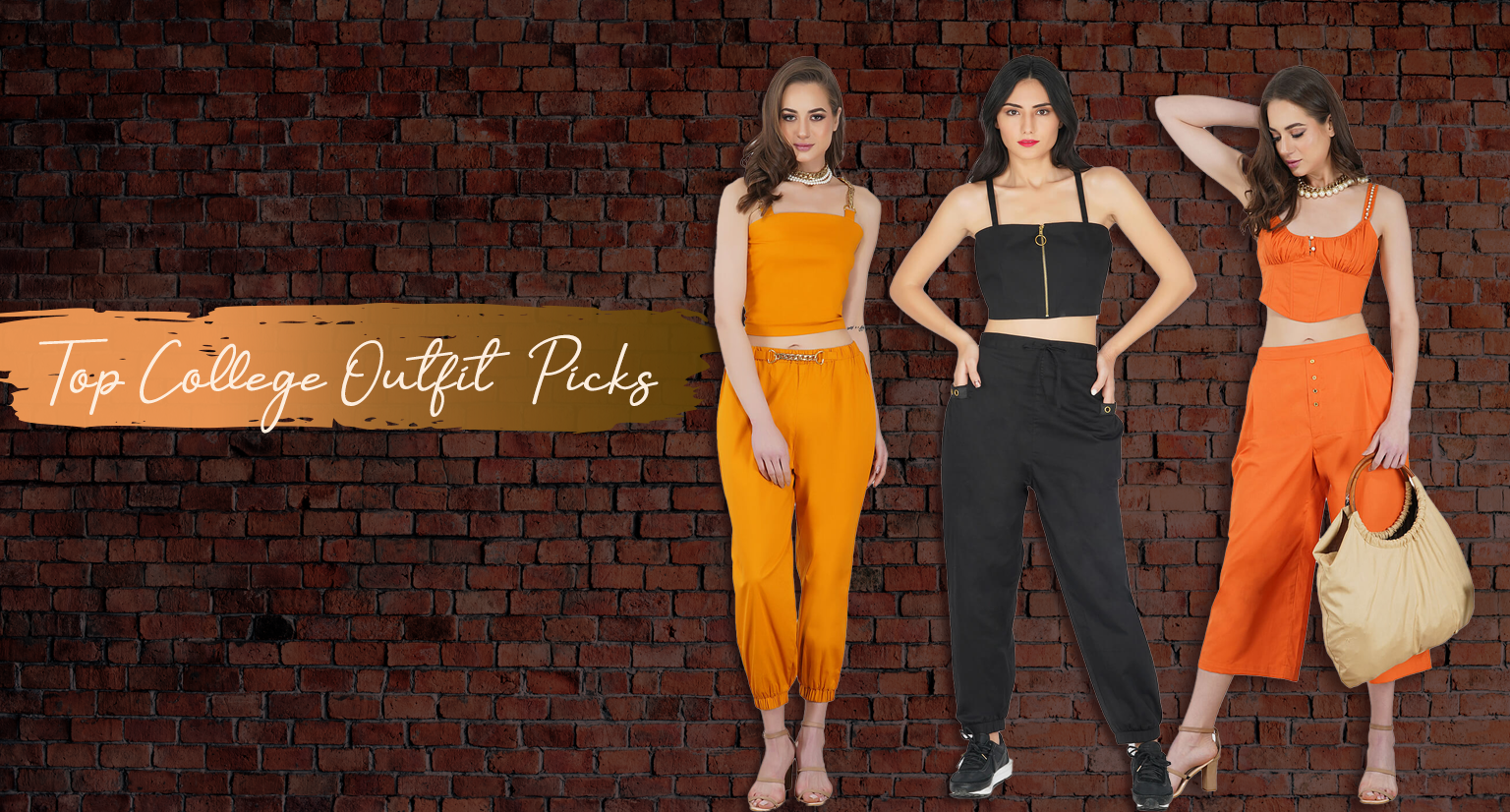 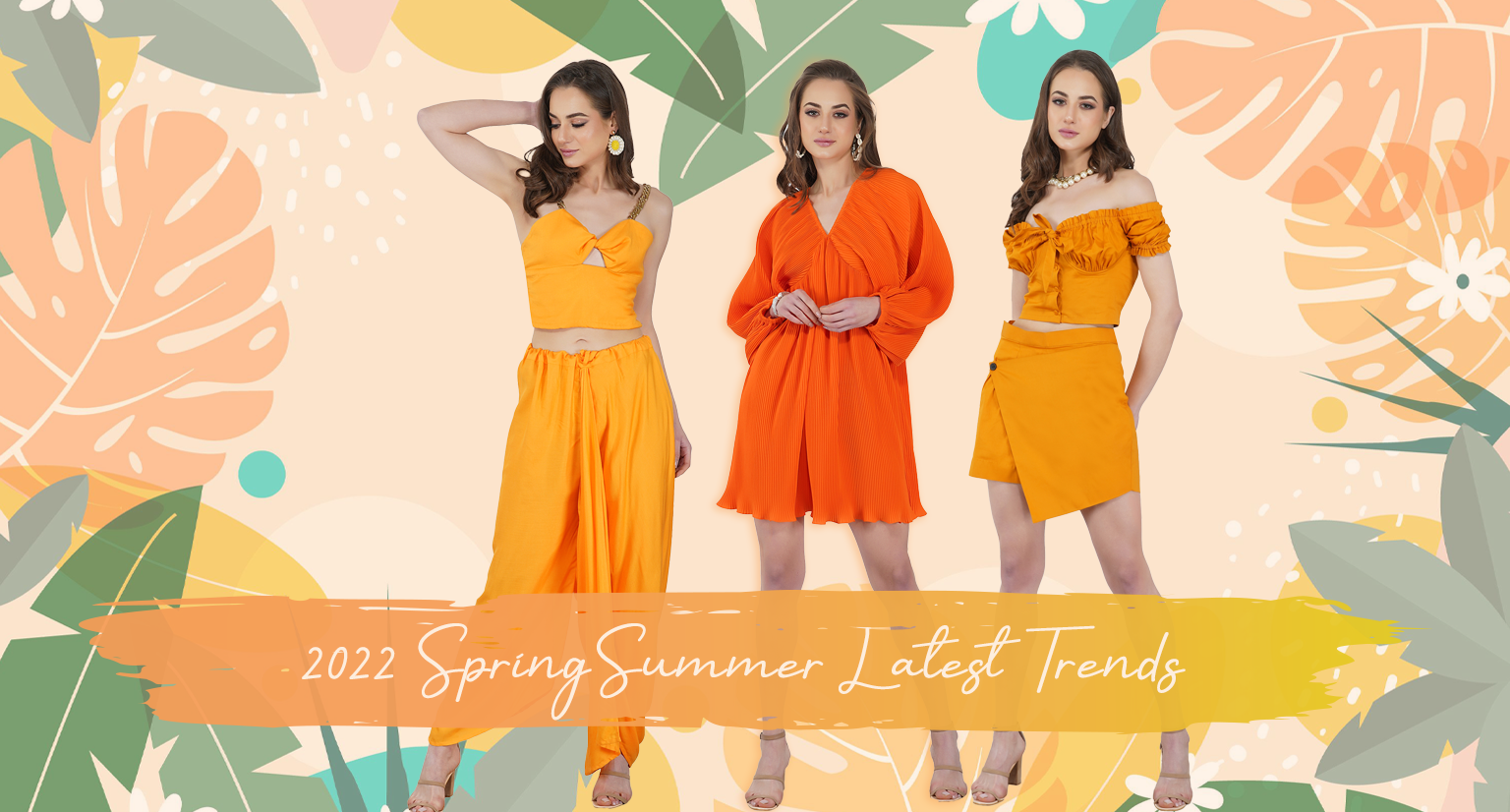 Under exchange and return

Discounted products will not be exchange or Will be refunded.
Need Help? Chat with us
Start a Conversation
Hi! Click one of our member below to chat on Whatsapp
The team typically replies in a few minutes.
Kovet
Kovet Invogue